I want to protect my property 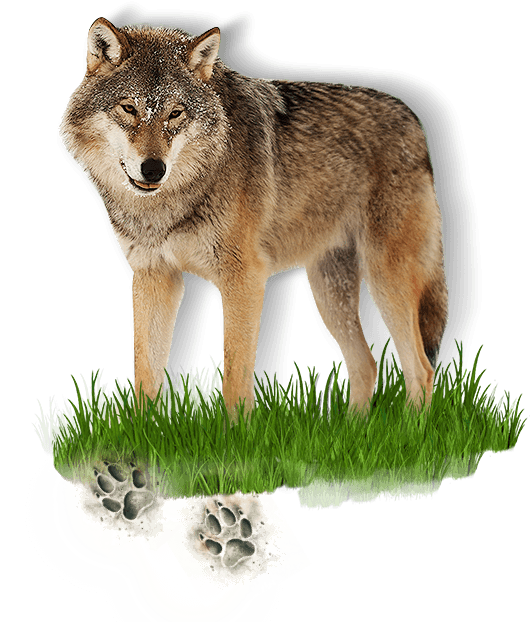 Wolves cause damage mainly to the livestock. In the period from 2010 to 2017, damage to the livestock was estimated at 89% of all wolf damage cases. However, damage cases to other farm animals, such as cattle, donkeys and horses, were also documented. Cases of attacks on other domestic animals by wolves are rare.

In the past, wolves were widely distributed throughout. In the 18th and 19th they were persecuted and deliberately exterminated through bounties that offered economic rewards for killing wolves. Nonetheless small and isolated wolf populations persisted in remote portions of the Dinarides, Carpathians, Balkans, Iberian Peninsula, Scandinavia and Eastern Europe.

More about the wolf
Population

Wolves were completely exterminated in Germany, France, Sweden, Switzerland and Finland. Over the past twenty years, populations are recovering and returning to former habitats. Although wolves were nearly exterminated in Slovenia, they have maintained a long-term presence here. After the end of the persecution and the beginning of protection, the population number increased. Today, the wolf population is estimated to be approximately 60 individuals. With the exception of the Alpine region, brown bears and wolves typically share overlapping habitat in Slovenia.

Visit the following link to learn more about wolves: 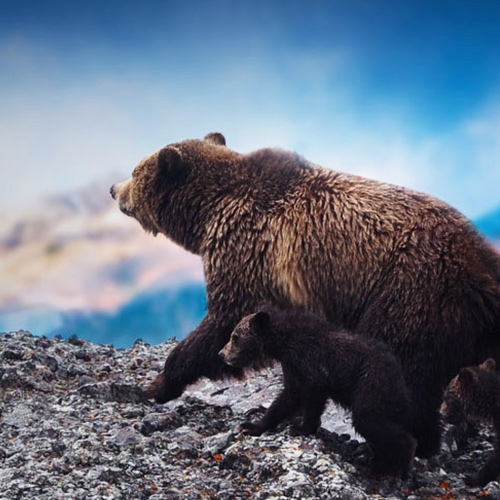 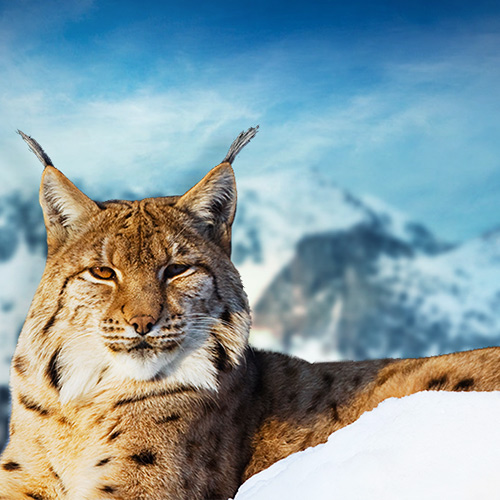 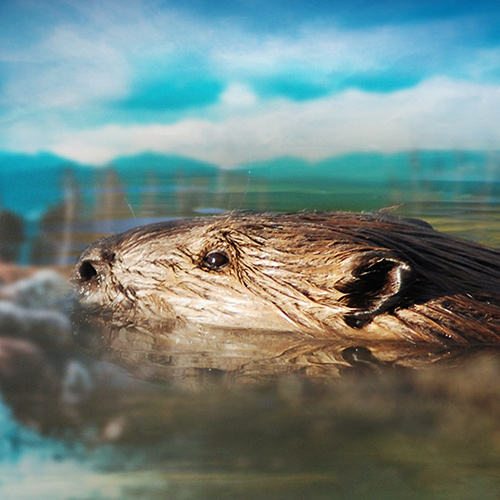 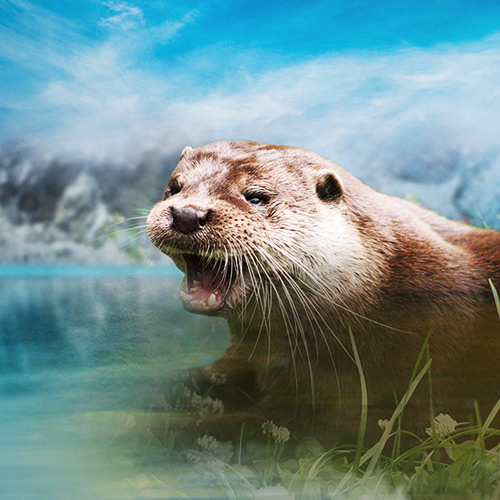